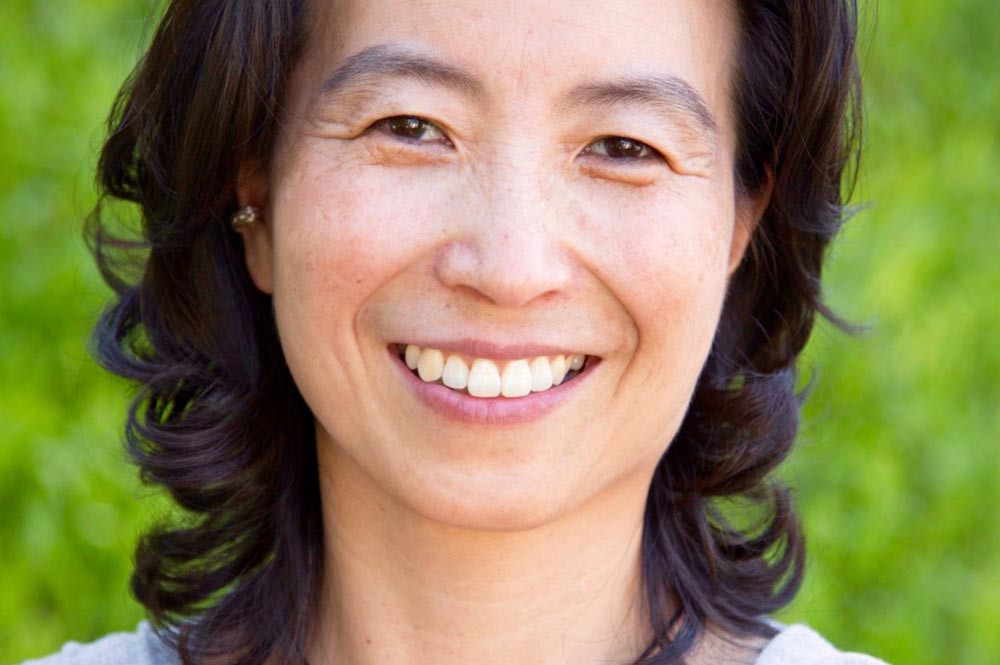 The administrative body of Pacific Islands University wishes to announce the appointment of Dr. Mihamm Kim-Rauchholz to the office of Interim President. As the fifth President of PIU, Dr. Kim-Rauchholz continues a legacy of leadership that her father-in-law, Dr. Roland Rauchholz, started nearly five decades ago as the first president of PIU.

Born in South Korea in 1971, Dr. Kim-Rauchholz was influenced by her father who worked as an Old Testament professor. “I decided to follow my father’s example to study and teach theology because I experienced firsthand in my family how theology was not only a matter of the mind but more so of the heart and will and, because of that, had a real impact in our everyday life.” After graduating from high school in 1990, she went on to study theology in Seoul; Tübingen, Germany; and Heidelberg, Germany—earning her doctorate in New Testament in 2005 at the University of Tübingen.

After becoming a professor, Dr. Kim-Rauchholz went to serve as a missionary. She and her husband, Dr. Manuel Rauchholz, who grew up as a missionary kid in Chuuk, served extensively together in Micronesia until 2010. Part of this missionary journey included a personally impactful period of service at the, then, Pacific Islands Bible College. Though Dr. Kim-Rauchholz was content as a professor in Germany and in her position as a visiting scholar for Trinity International University in Illinois, the impression PIU had on her was not forgotten. “I experienced again how God—and the relationship with him—impacted and transformed young people and their families during their studies and life together in PIU (then PIBC) which is the reason why I followed the calling back to Micronesia to serve as the next president of PIU.”

“I believe God is forming the team needed to bring PIU to its next level of influence. Mihamm joins the University as a scholar whose theological education and leadership experience have taught her the profound truth that we greatly need Jesus to make a difference in this world. Or, as she put it by adopting Colossians 1:27 as this year’s theme, we need ‘Christ in us, the hope of glory.’”

Will you be a difference maker? As a graduate of PIU, you’ll make a life-changing impact through your service.

Not ready to apply? Chat with an Advisor today.